Giving Back to Move Forward

“It’s safe to say our flywheel is spinning and only gaining momentum – and that’s thanks, in large part, to the spirit of generosity that is very much alive in this region. There is an undeniable linkage between performance and generosity, and over the last several years, Arizona’s flywheel has been building up a tremendous amount of kinetic energy and momentum, which has been dependent on three things: its velocity, how much friction it encounters, and its mass. And though it needs a lot of force to get it started, it also needs a lot of force to make it stop –– which, as it turns out, is not unlike the growth and vitality of the Valley’s startup and innovation community.” 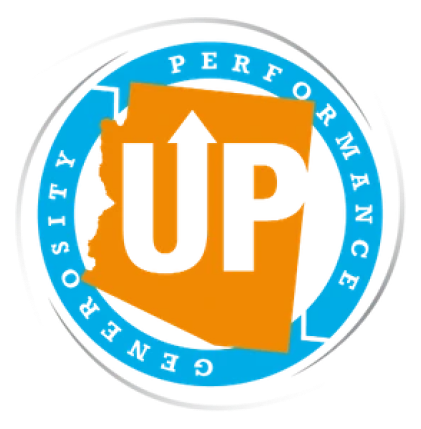 60% of Millennials state that a sense of purpose is a key reason they choose to work for their current employers.

Employees who are more engaged in their organization put in 57% more effort on the job, and are 87% less likely to resign.

Companies that integrate corporate citizenship and giving into their businesses have 2.3 times the employee retention.

87% of consumers believe corporations should place at least equal weight on business and supporting their communities.

Stand out from the competition

59% of Americans are more likely to buy a product associated with corporate-nonprofit partnership.

Be In Good Company

Arizona based startups and venture firms that have taken the pledge. 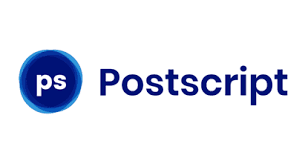